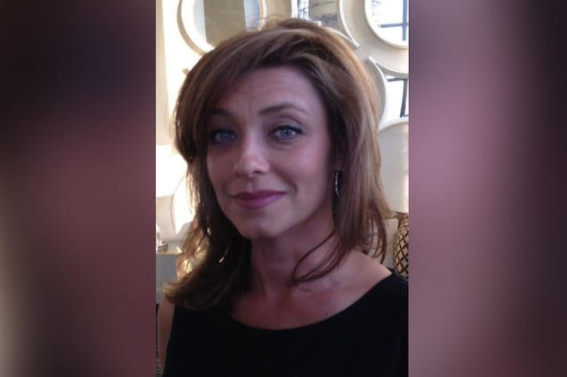 When you work as an educator, there is no question that you quickly realize that you live in a glass house. Your every move is scrutinized, and it doesn’t necessarily matter whether you meant well with your actions or not. Indeed, even on social media, there are some who will take just about any chance they can to negatively portray you as being racist. Such is the environment that we are living in today.

Take the case of Staten Island assistant principal Deborah Morse-Cunningham. She recently made a Facebook post called “what is privilege” and frankly, it went over like a led balloon with some people. Let’s just cut to the chase here: because of a “concerned parent”, this educator is now being accused of being racist.

In Morse-Cunningham’s post, she mused on “what is privilege” and she questioned how those who are “living on public assistance can afford to wear $200 sneakers.” She also said she was curious how some people were able to use “$300 Beats headphones even though they were supposed to be on public assistance.”

This is when the “concerned parent” saw this post and started an online petition to have More-Cunningham’s employment terminated. Her assistant principal position comes with a salary of upwards of $130,000 per year.

The creator of the petition called out Morse-Cunningham for her “vicious stereotypes”, “racial profiling”, and abusive rhetoric that was “directed at people of Color.”

“As an individual responsible for the tutelage of our young people, this rhetoric is especially troubling and problematic to say the least,” the creator of the petition said, and she called the online statement simply “anti-black.”

“This makes me want to question just what type of day-to-day practices this person has instilled in the culture of New Dorp High School,” the petitioner said. “What kind of environment are our children learning in? What about our Black youth?” the petitioner adds.

New Dorp High School has a minority enrollment of 49 percent. However, at least 60 percent of the school’s student body are economically disadvantaged, per a report in U.S. News and World Report.

The New York City DOE wrote a statement regarding Morse-Cunningham’s post. They noted that the post had now been reported for investigation.

“Teachers and staff at every school are obligated to promote these values, and it was the principal of New Dorp High School who reported this social media incident for further investigation,” Barbot added.

On early Monday morning, there were at least 6,145 signatures calling for Morse-Cunningham to be removed from her teaching position. As of this writing, it appears that Morse-Cunningham no longer has a Facebook page.

Did this assistant principal step over the line with her social media post? Or is this yet another example of race baiting run amok? Let us know in the comments below!