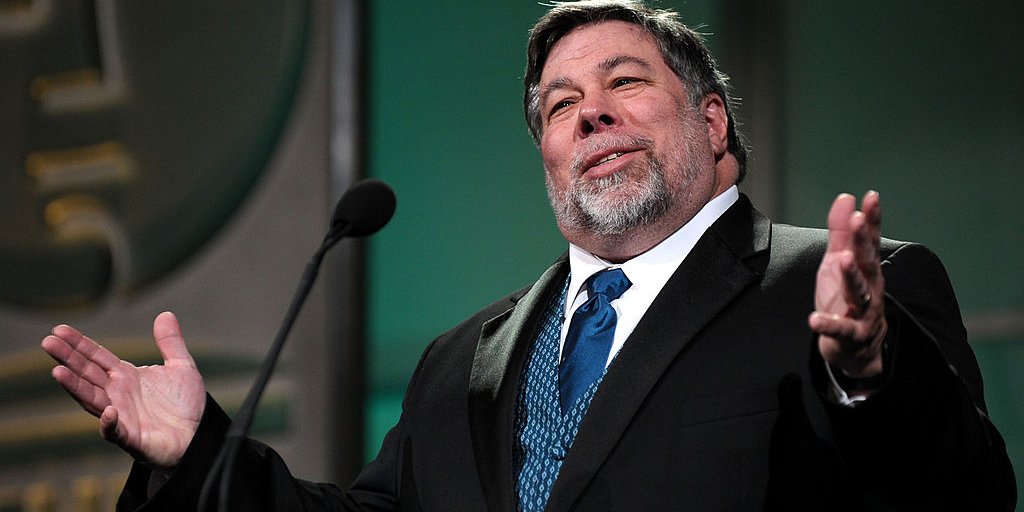 Wozniak revealed last summer he had bought into the cryptocurrency when one coin sold for $700: “I wanted to experiment with it.”

Steve Wozniak has sold all his bitcoin after getting tired of all the hype around its price, the tech icon told an audience at Nordic Business Forum in Stockholm last week.

Wozniak revealed last summer he had bought into the cryptocurrency when one coin sold for $700: “I wanted to experiment with it.”

But after the market went nuts last fall, reaching highs of almost $20,000 per bitcoin, Wozniak had enough and cashed out.

“When it shot up high, I said I don’t want to be one of those people who watches and watches it and cares about the number. I don’t want that kind of care in my life,” Wozniak said in a Q&A with marketing guru and author Seth Godin. “Part of my happiness is not to have worries, so I sold it all and just got rid of it.”

‘Woz’ earlier said at a Money 20/20 event in Las Vegas he “admired” bitcoin from the outset and considers it a potentially better store of value than gold or the US dollar.

But for now, his initial belief in bitcoin as a means of payment turned out premature.

Read the full article at: BusinessInsider

Here is an interesting interview with Steve Wozniak: 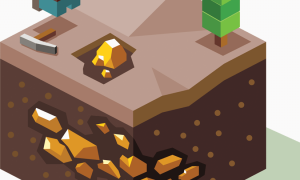 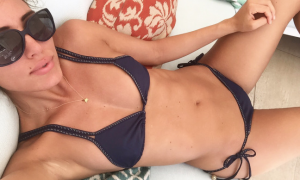 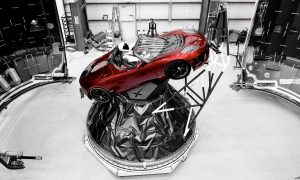 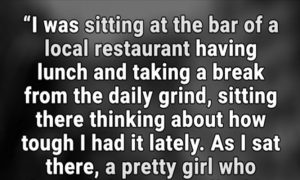 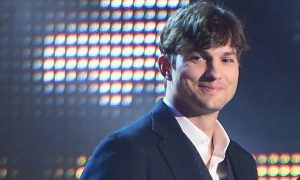 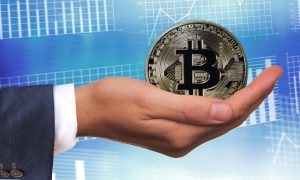 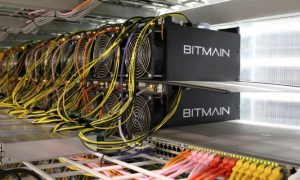 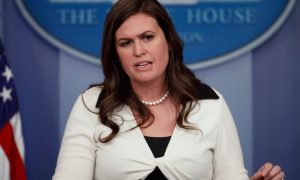 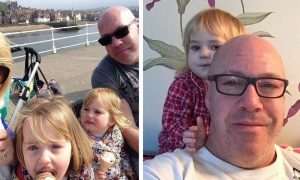 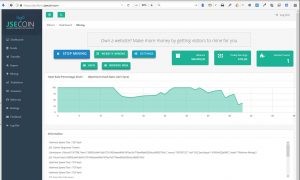